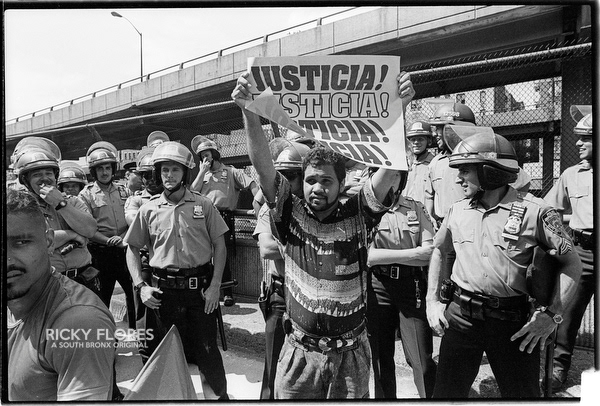 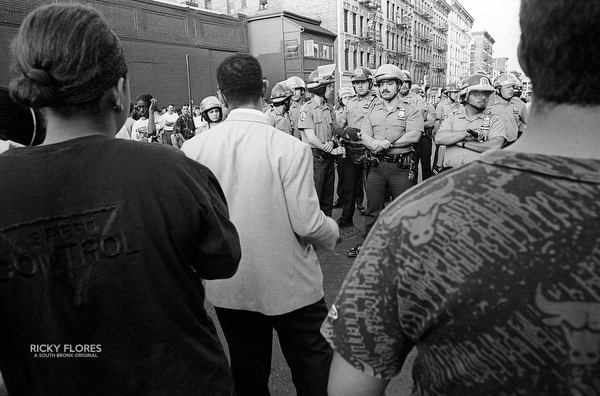 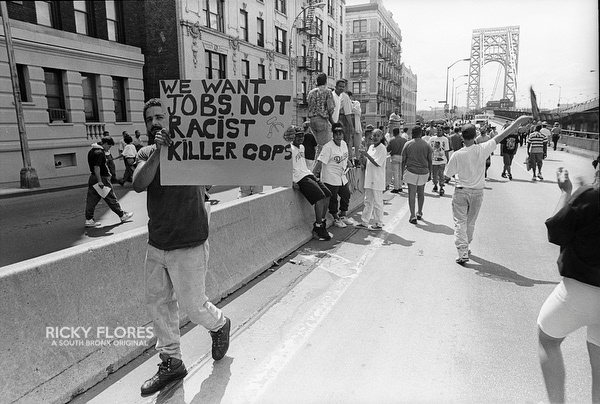 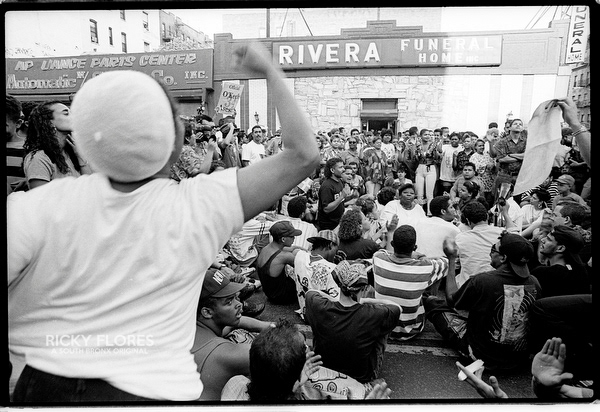 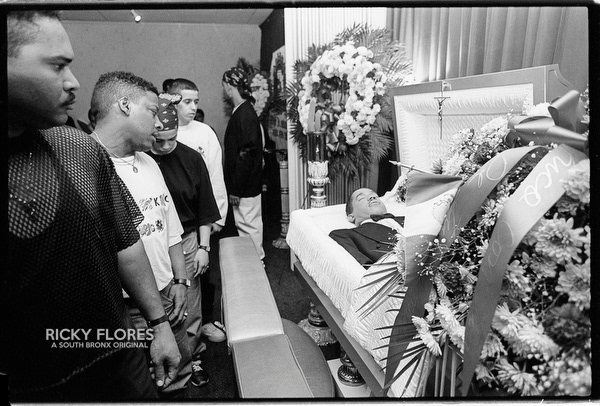 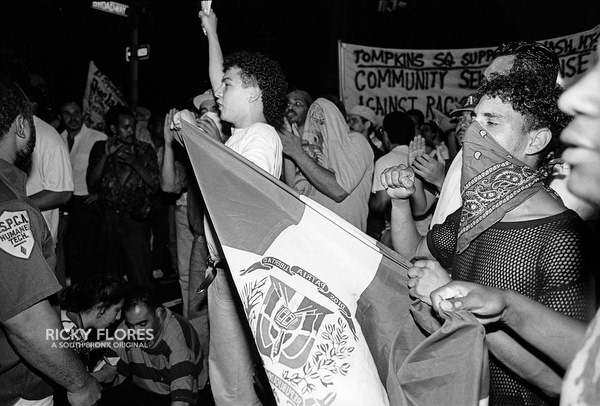 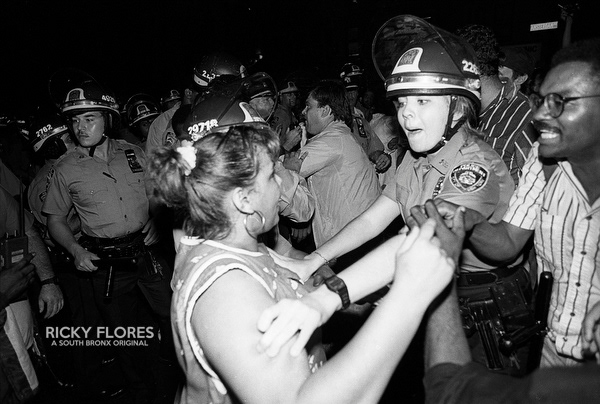 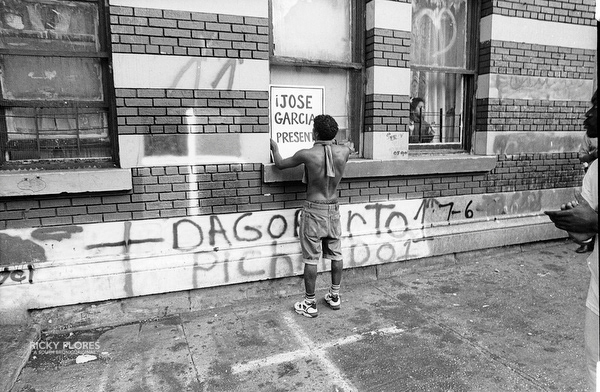 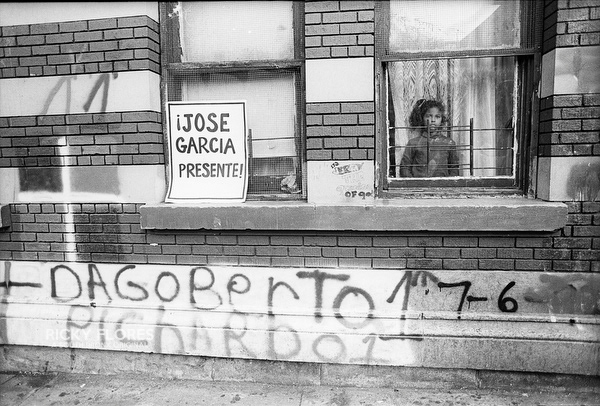 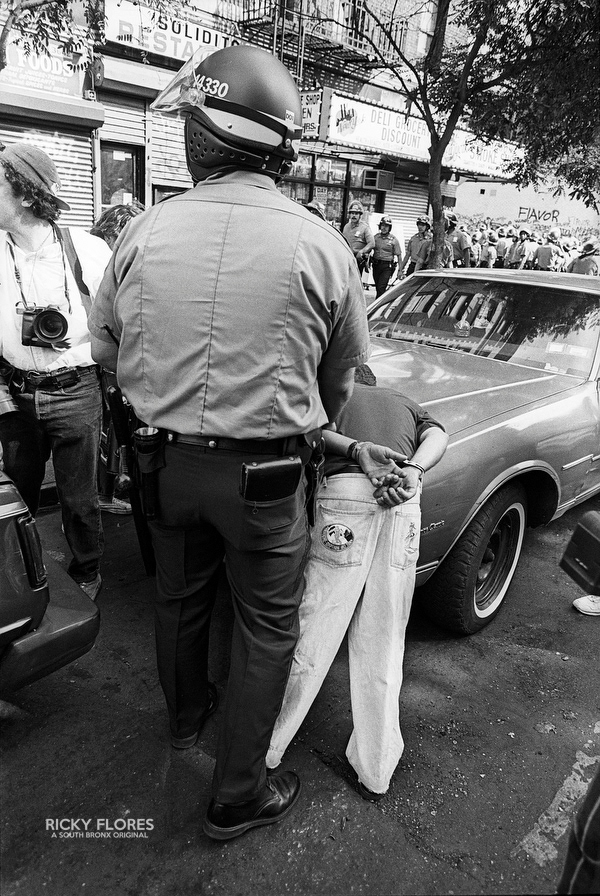 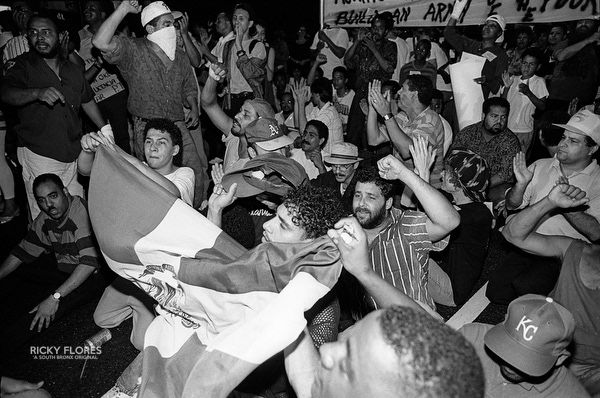 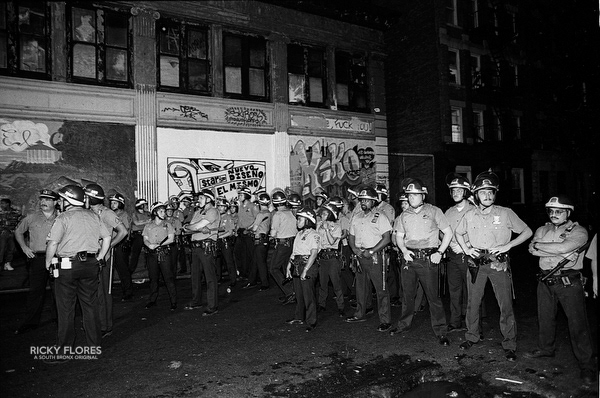 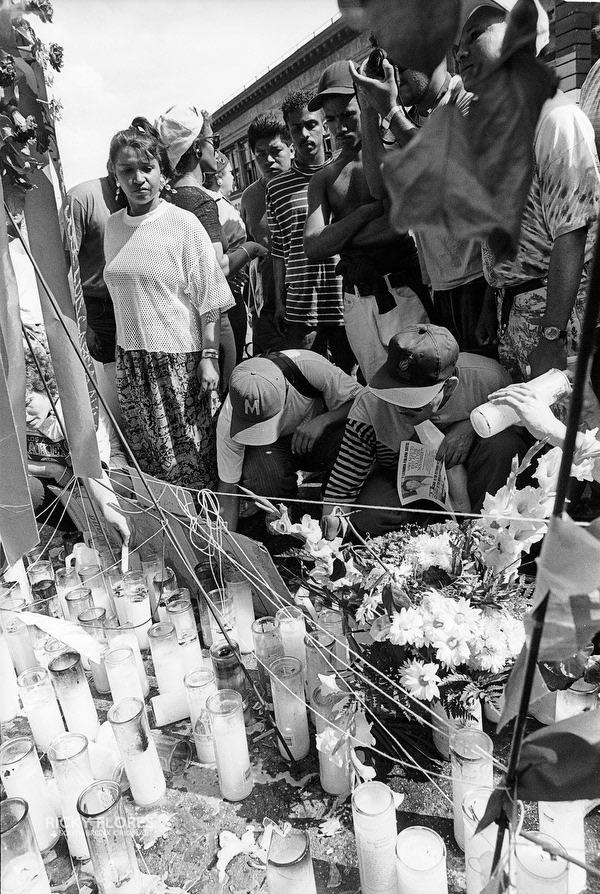 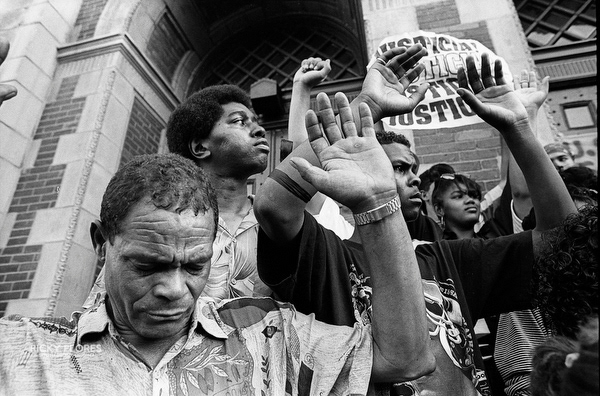 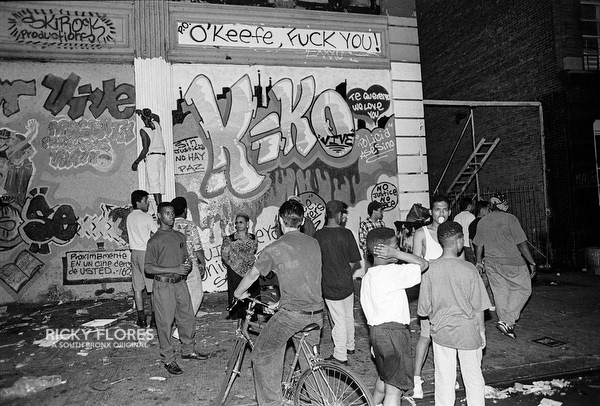 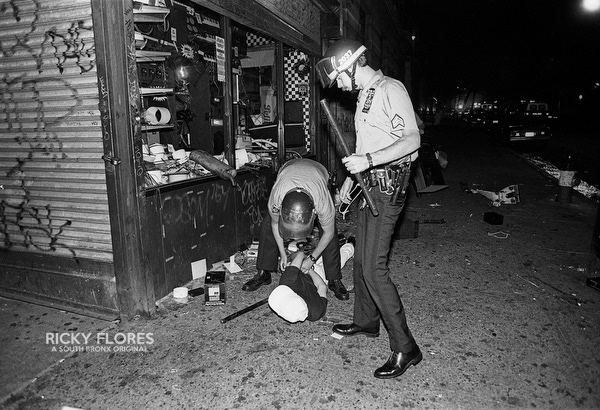 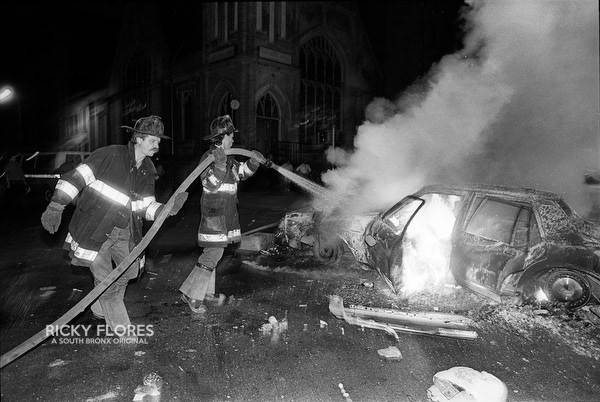 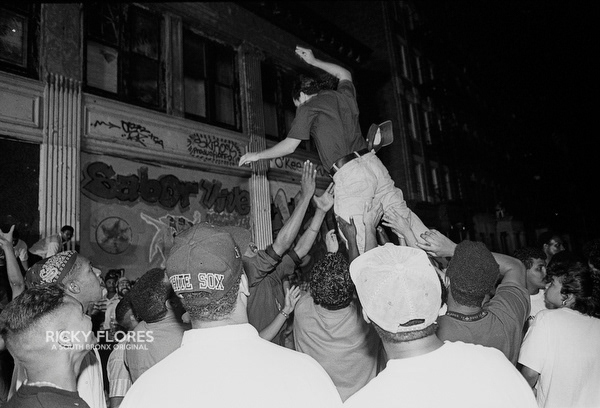 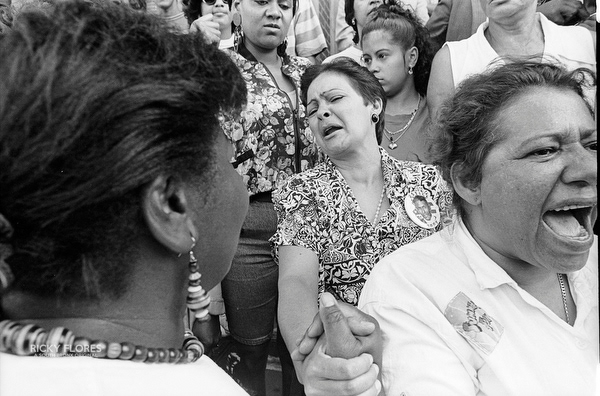 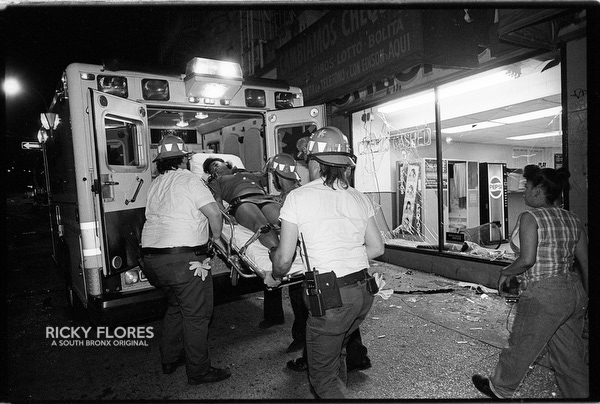 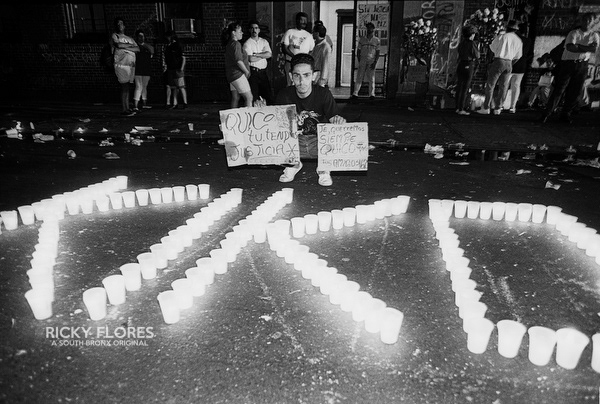 Demonstrations in Washington Heights in July of 1992 in the wake of the shooting of Jose "Kiko" Garcia by an undercover police officer during a drug sweep of the neighborhood. These photos were taken over a several days, between the 6th through the 8th.  The ensuing violence resulted in major property damage to storefronts and vehicles.  Street fires were set and ranged from 125th Street on St. Nicholas Avenue to the Inwood section of Manhattan.  During the rioting one man died while falling from a rooftop while being chased by police and 11 people were arrested.  To the horror of the family members of Dagoberto Pichardo, the man who died over night, a FDNY fire fighter was hurt while responding to one of numerous calls to turn off a fire set by rioters.  The family led a march to the fire house in support of the injured fire fighter and and to beg forgiveness.

Ecuadorians and the Hudson Valley

Whose Streets? Our Streets!